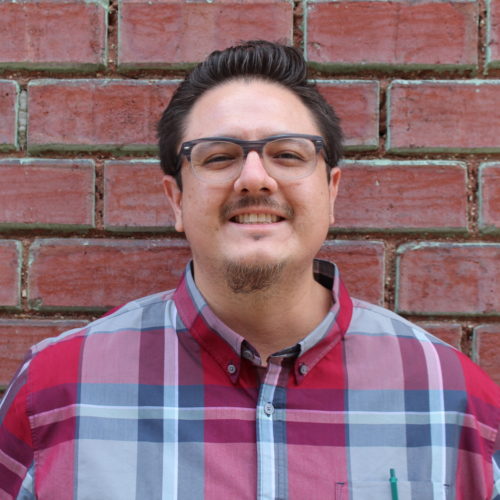 As CEDAM’s housing policy associate, Troy will create a coalition to address housing issues in the state of Michigan, including looking at housing as the biggest source of equity and means of raising a family out of poverty.

Before joining CEDAM, he worked at Michigan State University, in Residential & Hospitality Services where he trained student employees in Culinary Arts. Troy has been a Chef in Montana and Washington DC, but most of his culinary career has been spent in Lansing. While working in restaurants Troy took part in cooking competitions, special events and private dinners.

Troy interned for the United States Department of the Interior with the Bureau of Indian Affairs in Washington, DC. Being a tribal member with the Crow Creek Sioux in Ft. Thompson, SD, Troy has always been an advocate for the Native American community. During his time there he assisted staff members with Indian education, the Indian Child Welfare Act and federal policy.

Additionally, he helped organize and promote opening and closing ceremonies for Native American Heritage month. While in DC, Troy was awarded President Barack Obama’s Volunteer Service Award for over 240 hours of community service and volunteering.