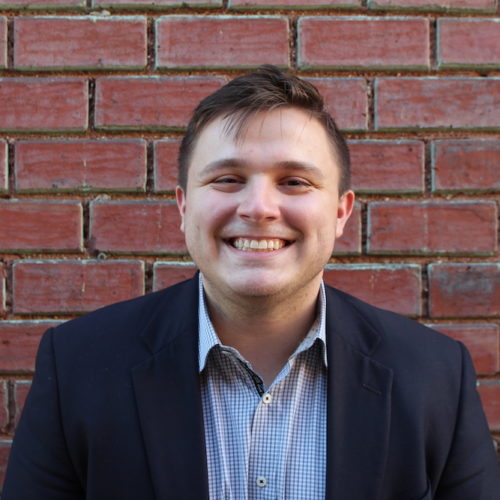 Elliott Zelenak has had an interest in public service since he was very young, growing up around a family of civil servants, and being elected as the youngest city council member in the State of Michigan at the age of 18. It was as a council member he worked alongside the state while the City of Lincoln Park was bound to an emergency manager, where he experienced firsthand a municipality going through receivership. He has since worked in multiple political jobs in the Downriver / Wayne County area and out of Lansing, focusing on community outreach. He recently graduated with his bachelor’s degree from Wayne State University, and plans to attend graduate school.