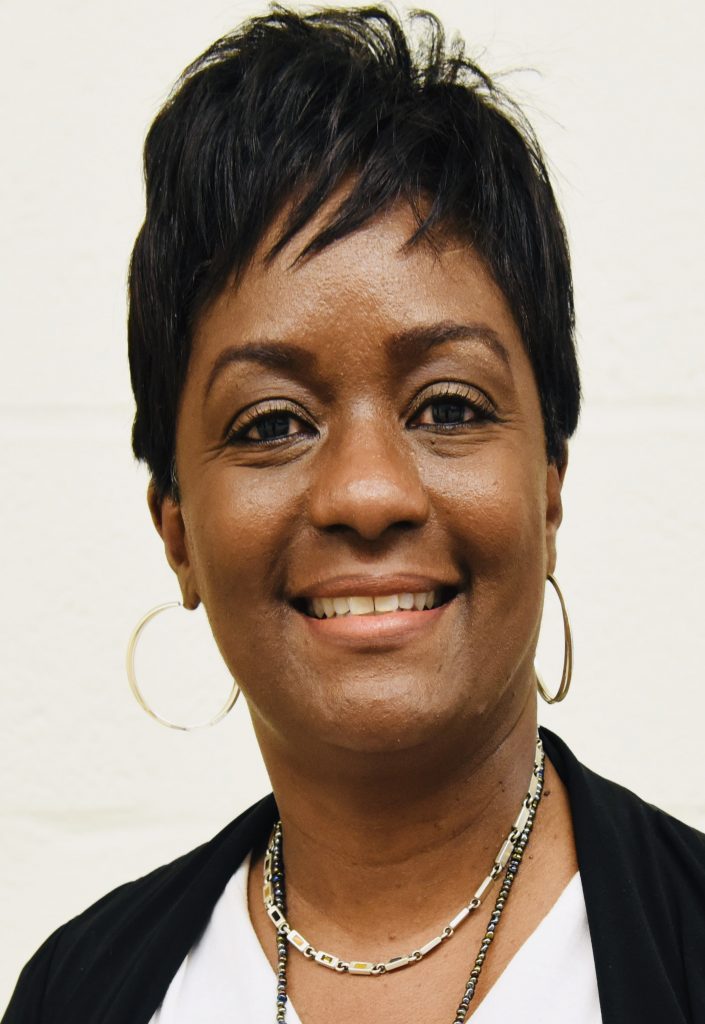 Angela Benifield leads as Assistant Director of Projects at Wayne Metropolitan Community Action Agency, a major non-profit organization in Metro Detroit. Angela currently leads and collaborates in various workgroups and committees to ensure integration of services are delivered throughout the organization and partnerships. Throughout her 13 year tenure at Wayne Metro, Angela has played a […] 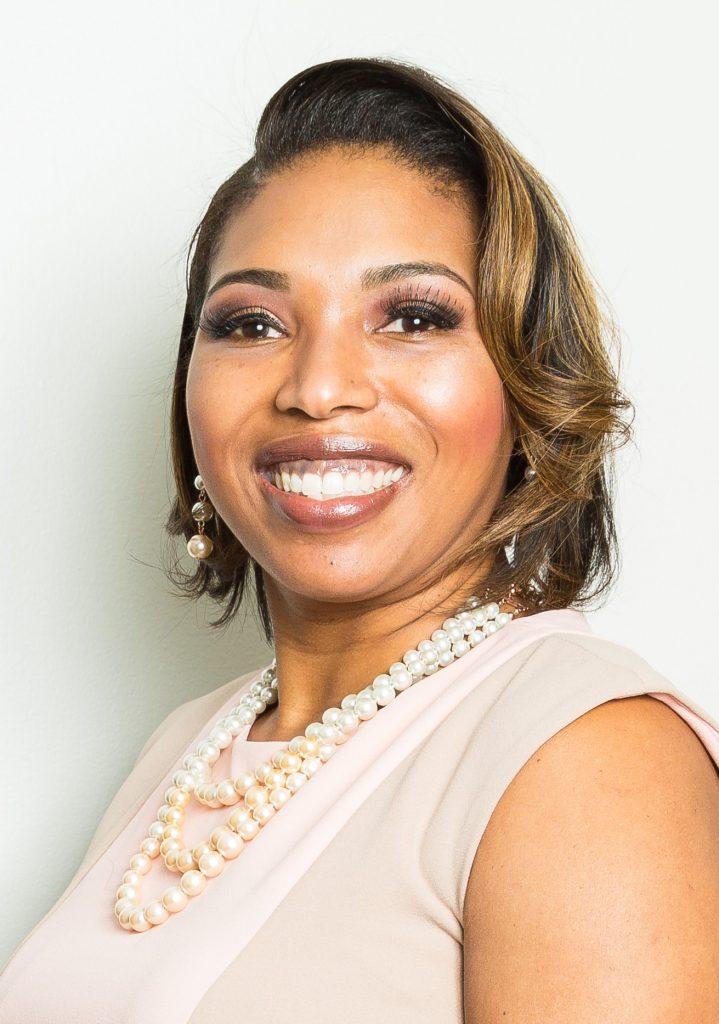 Hope Lovell is a social entrepreneur who believes in impact over profit. Hope is most notably counted on for her expert level voice in strategic planning, business expansion, organizational and leadership development, and tactical planning.  Hope is the President of LoveJoy Community Services, a non-profit focused on providing housing and services to adults with disabilities.  […] 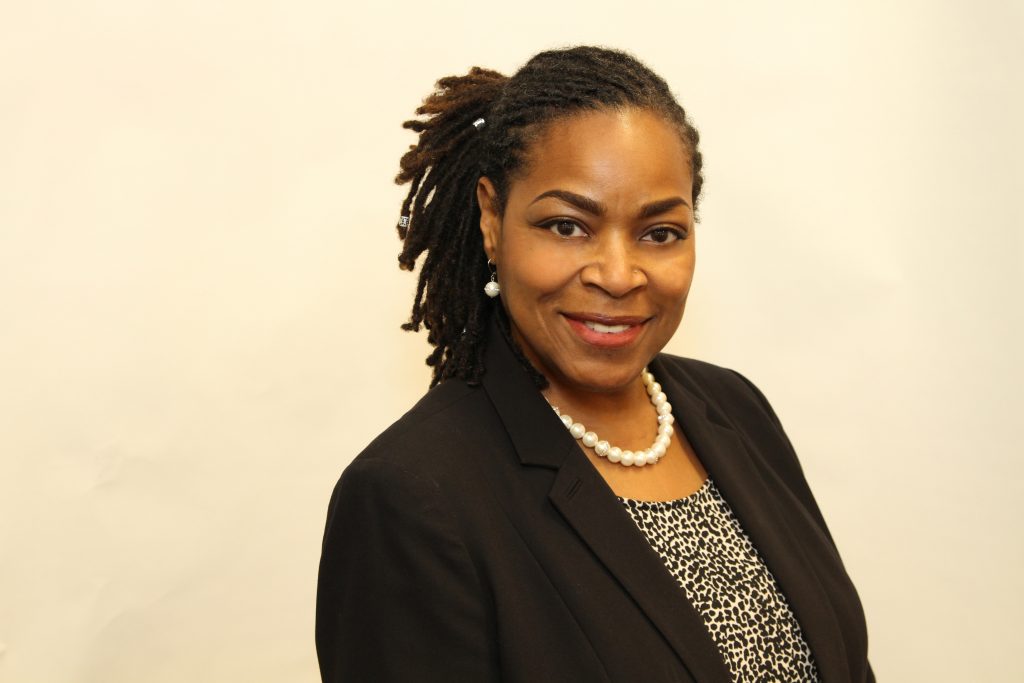 Barbara Sistrunk is the Executive Director of Summit Financial Wellness, a local non-profit that focuses on financial literacy. She is a lifelong resident of Southwest Michigan with over 17 years of leadership experience in nonprofit roles throughout the community.  Prior to Summit, she served as Director of Strategic Partnerships with the Strategic Leadership Council. Her […] 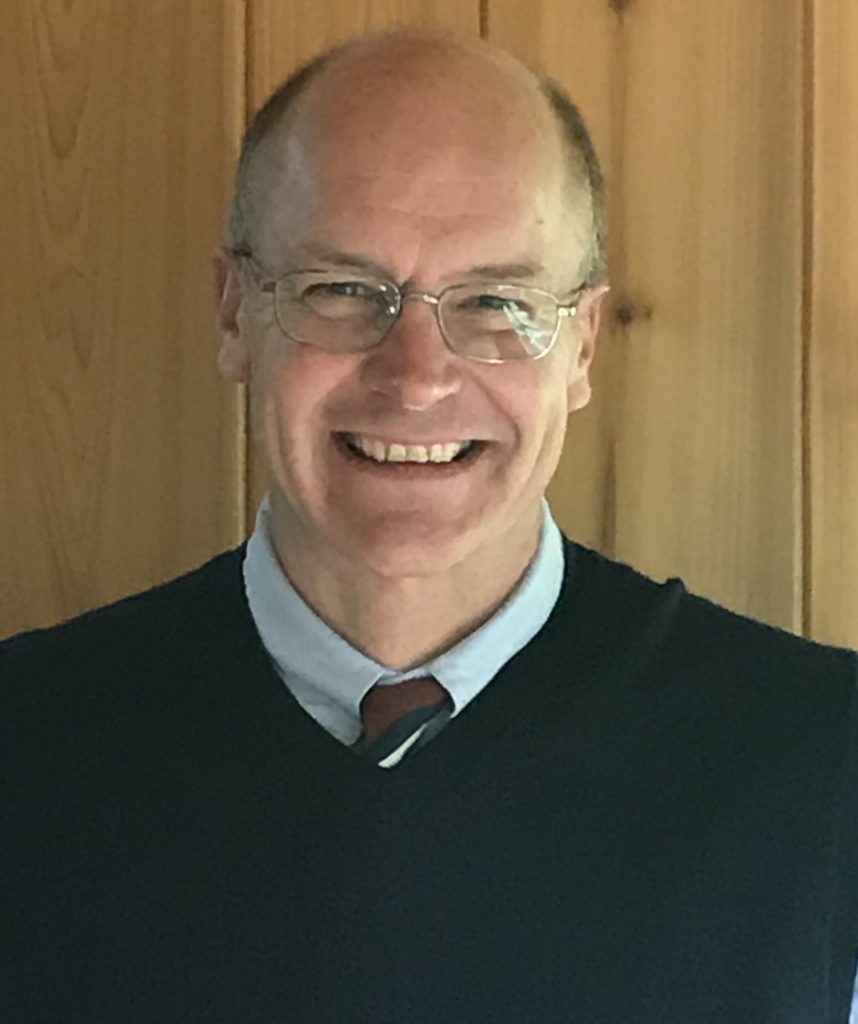 Born in Washington D.C., and raised in Evanston, Illinois,  Jonathan Stimson is a descendant of Lewis Cass, Governor of the Territory of Michigan.  After receiving his bachelor’s degree from the University of San Diego, he worked for a mortgage banking firm in Santa Ana, California called Westmark and became involved in Developer Financial Services by […]

Zosia Eppensteiner, CEO of the Community Foundation of Marquette County, was raised in Gdansk, Poland. She holds Master’s degrees in Math Education and Sociology from the University of Gdansk. In June 2005, she relocated to Marquette, MI.  Eppensteiner joined the Foundation staff in 2013, and served in administrative and finance capacities, before being promoted to […] 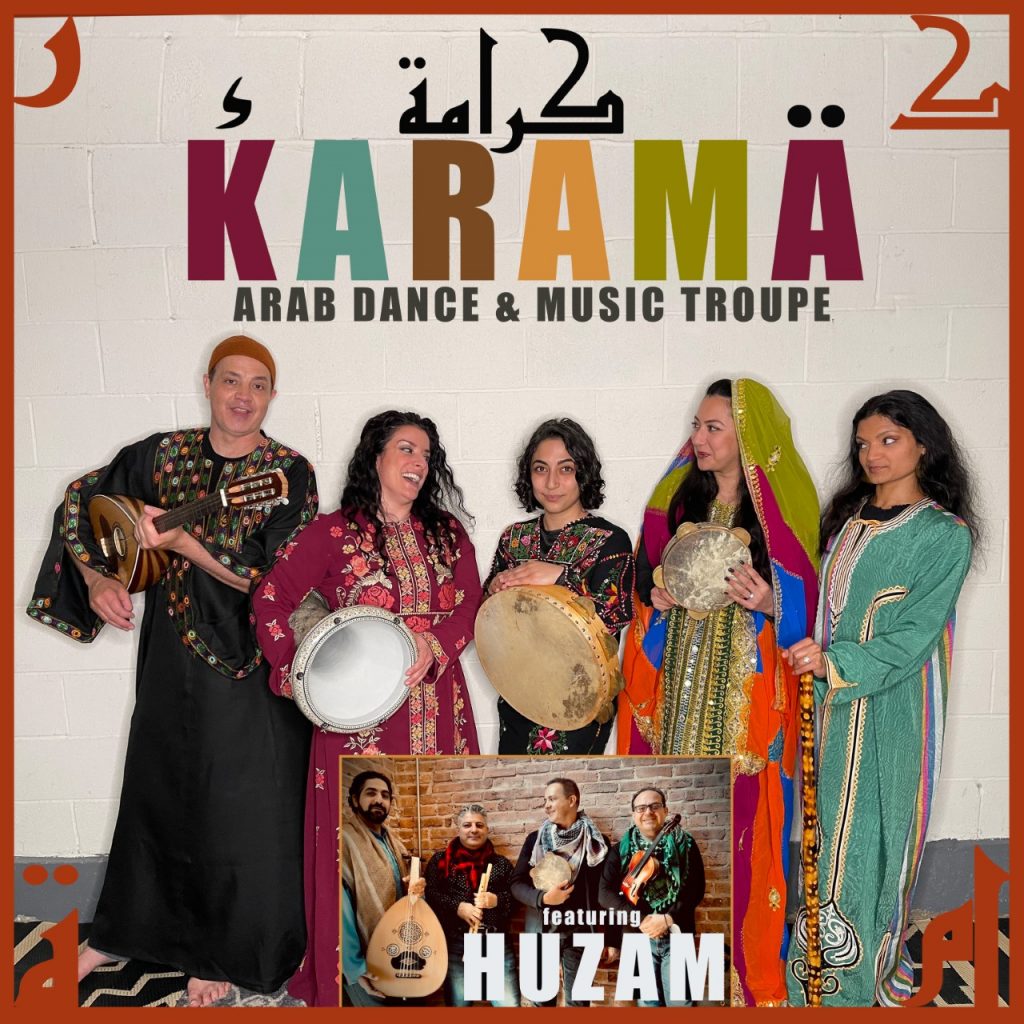 Written by Katie Higgs, CEDAM Community Development Fellow  I moved to Coldwater from Chicago, landing my position as a community development fellow in 2021. As part of my orientation, I read documents and met with community leaders to truly get acclimated with the town. I was alerted to a recurring theme as part of past […] 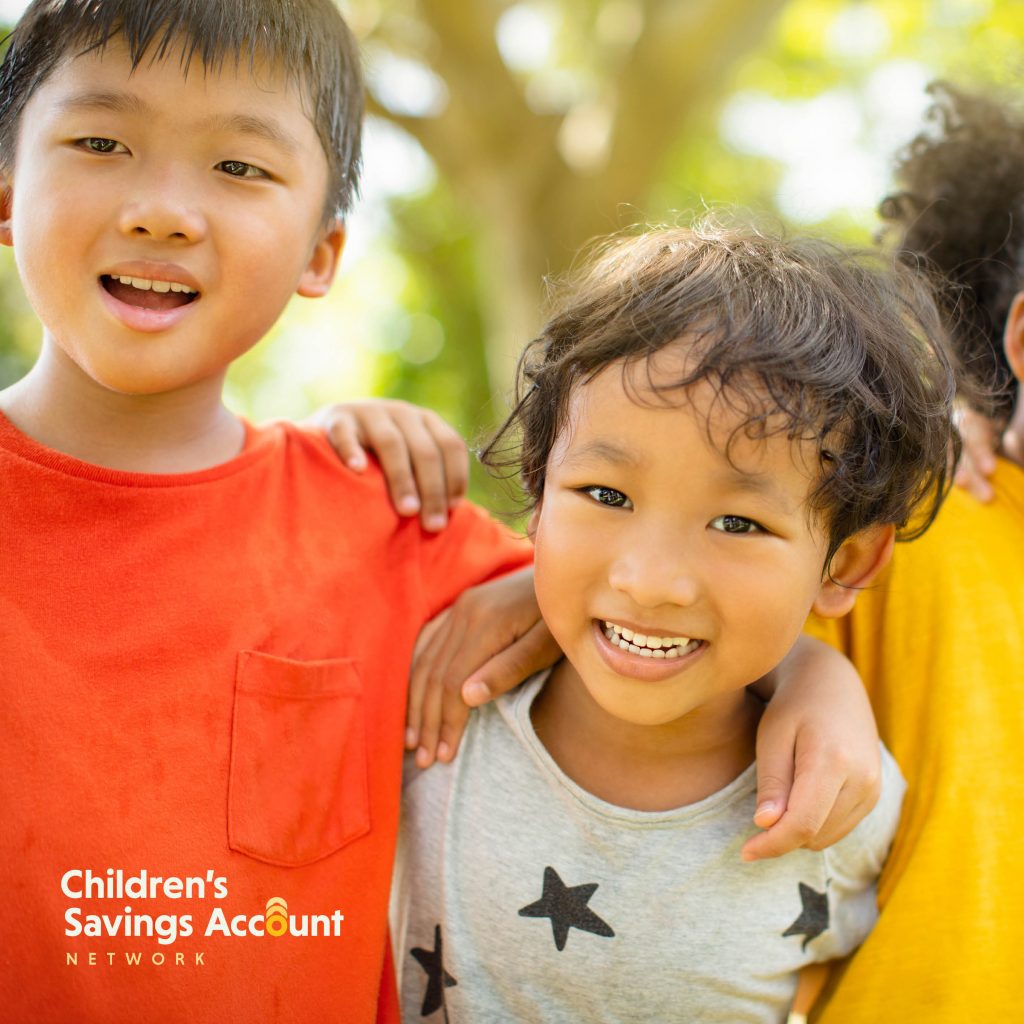 The eve of launch day for a new Children’s Savings Account (CSA) program feels a little bit like the night before a holiday. The handouts are prepped, the partnerships have been established, and countless hours of planning led to this point. Now, all there is to do is translate that preparation into action.  For the […] 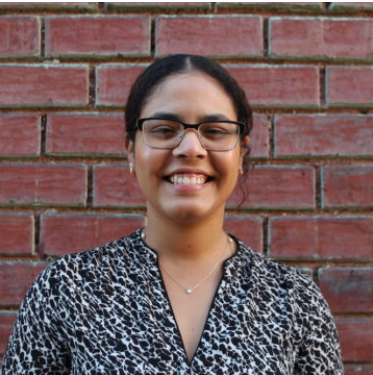 By Dominic Cippola, CEDAM In order for a community development project to succeed, a lot must happen behind the scenes. In the case of Manistee, Lissette Reyes shares what it was like to be one of the drivers behind the advancement of the city’s housing awareness efforts.  I virtually sat down with Reyes, a member […] 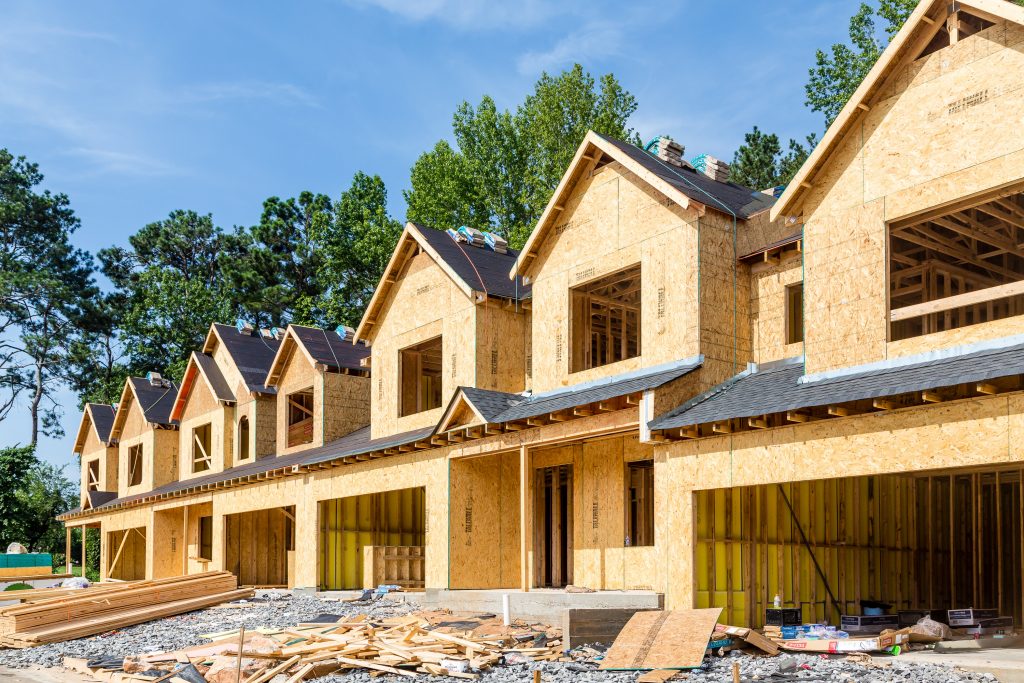 This post was originally published by the University of Michigan Center Center on Assets, Education, and Inclusion.  Guest Author: Professor William Elliott, University of Michigan Economic security requires both income (enough to live by) and assets (something to live for). However, discussions about economic security in America can never seem to get beyond income policies. […]