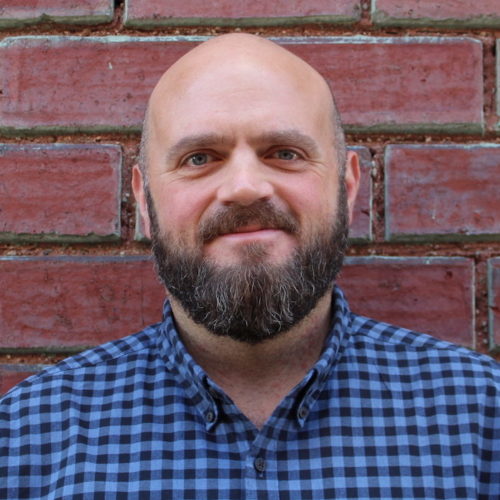 As CEDAM’s administrative assistant, Chris helps to provide support to the many programs under the CEDAM umbrella. More specifically, Chris helps to serve as the assistant to Rachel Diskin, Director of National Service Programs, as an assistant administrator for CEDAM’s VISTA and AmeriCorps programs. Chris also works alongside Brian Rakovitis, manager of financial empowerment initiatives, to help plan and implement programs like Show Me The Money Day and Child Savings Accounts. In addition to helping CEDAM’s executive director, Jamie Schriner, Chris is involved in the day-to-day operations at CEDAM, helping to ensure things run smoothly. Wardell is also involved in running poverty simulations CEDAM hosts for organizations, and is involved in a few policy initiatives including housing for persons with disabilities.

Chris joined CEDAM with a wide variety of experiences under his belt. He has worked in the Michigan House of Representatives as the constituent relations coordinator for a state representative. Prior to that, he was the manager and head barista of a cafe-bookstore in Mason. Before his time spent working in government, Chris held multiple positions in journalism as a staff reporter for the Lansing State Journal, Lansing Community Newspapers and Lansing City Pulse. Currently, he is a freelance writer in his spare time.

Outside of work, he’s a big record collector. He has his own own Facebook blog to promote what he’s listening to called “What on my Turntable.”

A local guest DJ at Classic Rock 94.9 WMMQ’s All Request Saturday Night show, ARSN host Wally Londo took notice of Chris’ blog and invited Wardell to be on his show. Chris brings in a different album each month to play and discuss songs. What is Chris’ favorite album, you may ask? The White Album by the Beatles. He also manages the Lansing-area rock band, From Big Sur.

When he’s not showing off his impressive record collection or booking shows for the band, he’s busy living life with his wife, Nicky, an assistant professor in the Department of Agricultural, Food, and Resource Economics at Michigan State University, and beloved dog, Maddy.