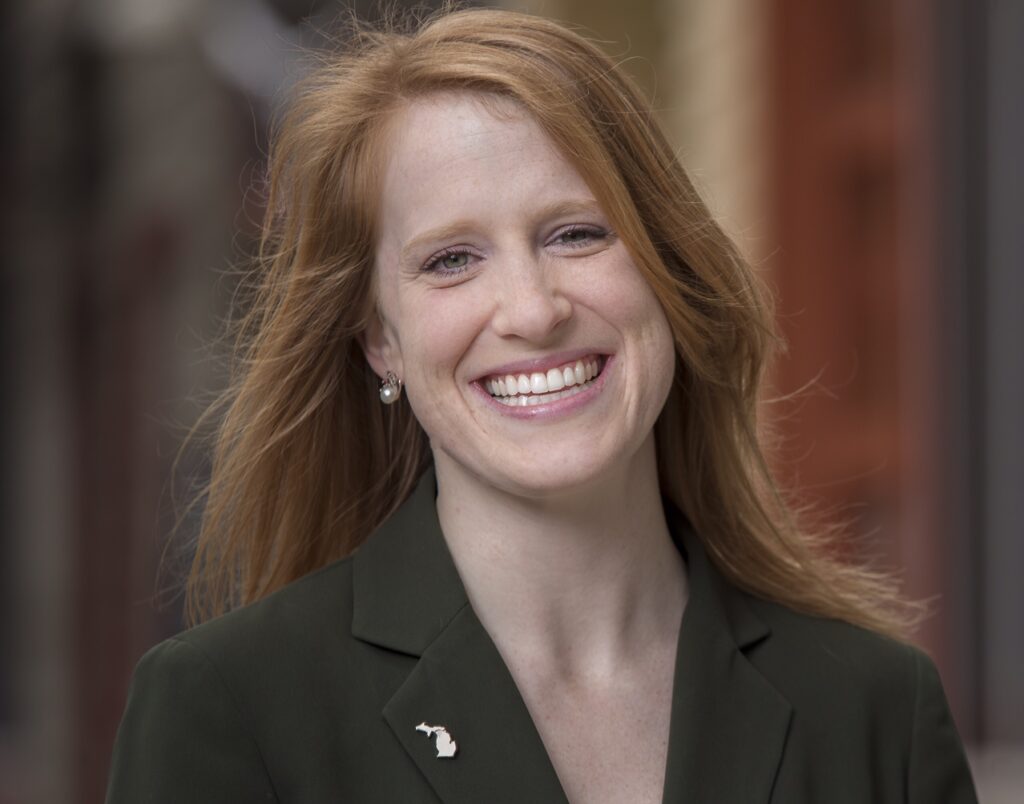 Emily lives and works in Flint where she serves as the Vice President of Housing Development for Metro Community Development, a nonprofit community development entity founded in 1992. She was born in Flint and lived there as a young girl until her family moved to Goodrich, a rural community outside Flint in Genesee County. This tie to Flint is what brought her home in early 2016 to work for the City of Flint’s Community and Economic Development division with a focus on housing programs funded with CDBG, HOME, and ESG funds.

Emily also serves on a number of nonprofit boards in Flint, including the McFarlan Charitable Corporation (nonprofit owner of senior housing), Friends of the Alley (focuses on beautification and programming in downtown Flint), Flint River Corridor Alliance, and as Board Secretary for Woodland Park Academy which is a K-8 public charter academy just south of Flint of which 75% of the student body are Flint residents.

She founded Hostel Detroit in 2011 as an education-focused social enterprise which has had over 15,000 guests from 83 countries and counting! She was a 2013 Michigan Political Leadership Program Fellow and has worked in various CED and real estate-focused roles since 2006 at CEDAM, Wayne Metro CAA, Detroit Regional Chamber, City of Oak Park, MEDC, and Consumers Energy. She received a Bachelor’s degree in Economics from Central Michigan University and a Master’s of Business Administration from Detroit Mercy.