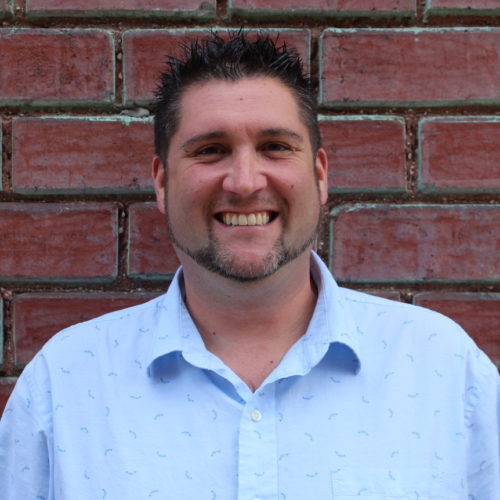 Prior to joining CEDAM, Ben spent nearly 15 years in the banking industry.  Starting as a teller in 2002, Ben most recently managed branches of PNC Bank in the Lansing area.  Ben moved to the Lansing area in 2015, having spent the majority of his banking career in the Saginaw/Bay City area.  Through his time in Banking, Ben was actively involved in events throughout the communities he lived and worked.

Ben is the current president and former treasurer of the Old Town Commercial Association, a nonprofit organization dedicated to revitalizing Lansing’s historic Old Town district.  Ben has been involved in the Old Town community since his move to Lansing in 2015.  While living in Saginaw, Ben served as the treasurer of Perceptions, a nonprofit organization that brings sexual orientation and gender identity/expression (SOGIE) education, advocacy, networking and resources to individuals and organizations in the Great Lakes Bay Region.

Ben holds a Bachelor’s Degree in Business Management from Colorado Technical University as well as a Bachelor’s Degree in Human Resource Management, also from Colorado Technical University.  Ben enjoys engaging with many groups in the Lansing area in his spare time, and can often be found somewhere in Old Town supporting the work that happens in that community.