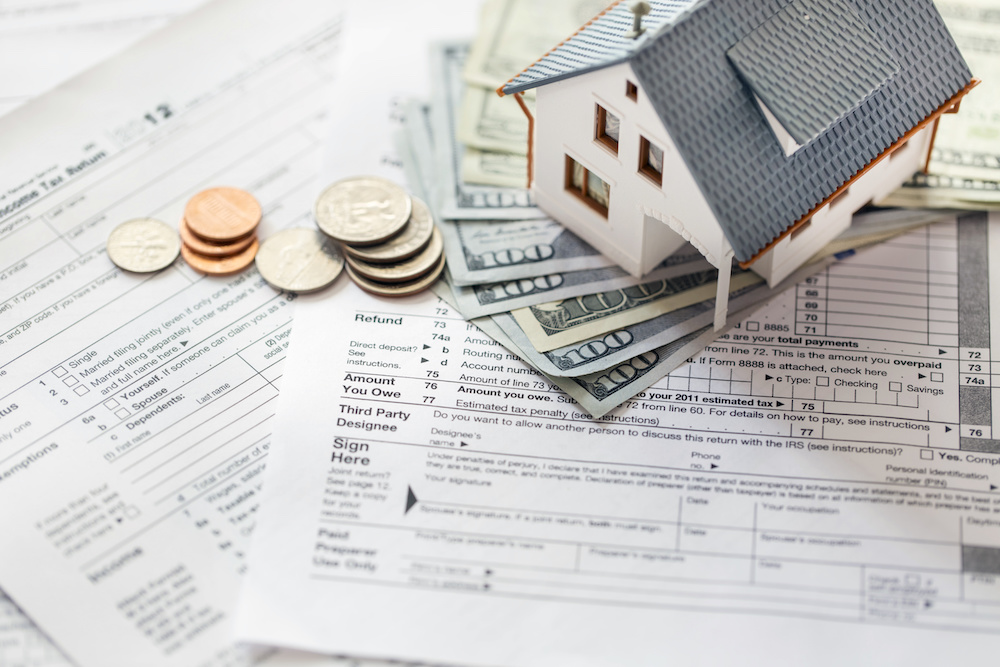 January 25, 2019, marked the 13th annual Earned Income Tax Credit Day. The federal Earned Income Tax Credit (EITC) is a tax credit for low- to moderate-income Michigan families who work and pay payroll taxes. To claim it, a taxpayer must file a federal return. Individuals in Michigan who qualify for the federal EITC are eligible to receive a state tax credit up to 6% of the value of their federal EITC.

The EITC is an extremely valuable program for working Michigan families. By providing extra income to households, the federal EITC is responsible for lifting 5.7 million families, including 3 million children, out of poverty. Having access to extra income means families are better able to build their financial assets and savings, can spend more money on childcare and will ultimately pump more money into their local economies—for every dollar of EITC received by families, $1.67 is generated in new earnings.

The Michigan EITC has roughly 770,00 claimants, totaling $114 million in credits with an average $148 paid out to each claimant. Despite the EITC reaching so many Michigan families, it is estimated that 18% of individuals who qualify for the EITC do not file to recieve it. This is due to multiple factors including families not knowing about the program, not knowing how to file for the EITC or not having access to reliable tax assistance.

In 2011, Michigan cut the EITC from 20% of the federal credit value to 6%. Since the EITC has been cut, there have been several efforts to reinstate the credit to its original 20%, but there have not been any serious efforts since the 2014 road funding ballot proposal package. Despite failed attempts to reinstate Michigan’s EITC back to 20%, it is possible efforts to expand the tax will succeed in the future or receive greater attention under Michigan’s current administration. The new governor, Gretchen Whitmer, campaigned on expanding the EITC back to 20%.

For more information on the EITC and free tax preparation in Michigan visit MichiganFreeTaxHelp.org.