Federal Tax Changes: What Should You Do If You Owe More Than Expected?

There have been significant federal tax changes during the past few years that will impact hard working taxpayers across Michigan. One of those changes resulted in the delay of some refunds, while the most recent appears to yield smaller refunds. 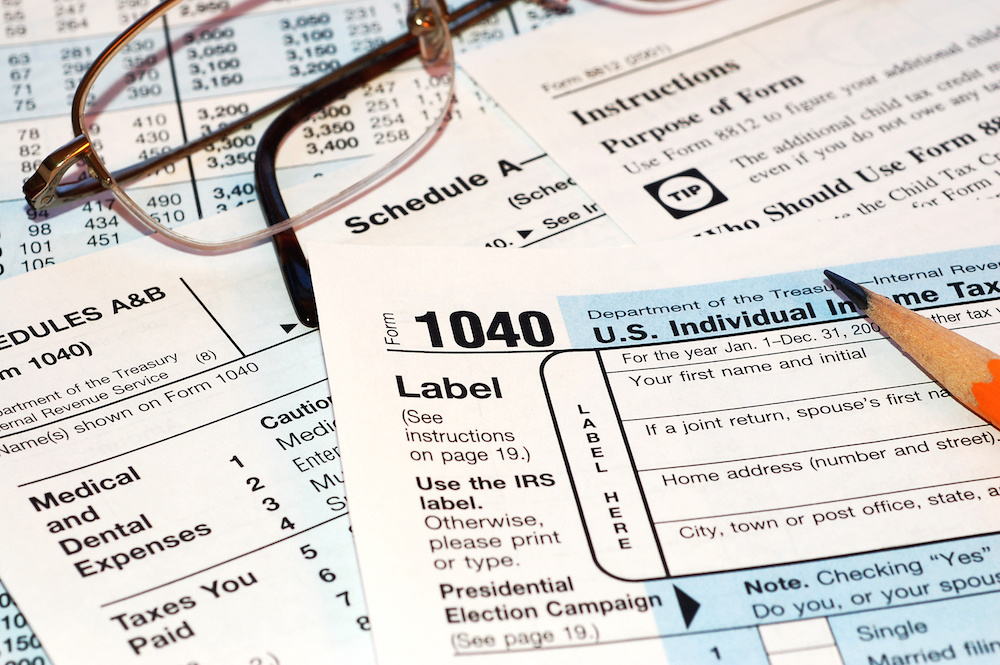 Because most folks are currently in the process of filing their 2018 tax return, let’s start with the most recent changes that were part of the Tax Cuts and Jobs Act of 2017 (TCJA). It was the largest tax change in more than 30 years and changed the tax brackets, modified deductions, exemptions and credits and changed tax liabilities for businesses. As a result, taxpayers are seeing smaller refund amounts. In fact, the IRS reported that refunds are down about 8%.

More detailed analyses of the federal tax changes are available here and here.

This does not necessarily mean that folks are paying more taxes. It does mean, however, that when the changes went into effect, employers adjusted their withholding schedules resulting in a small increase in take home pay and subsequent decrease in their 2018 refund.

The other change is that many people who deducted their mortgage interest, state and local taxes, charitable contributions, etc. in prior years may no longer find those deductions beneficial because of the change the TCJA made to the standard deduction, elimination of the personal exemption and cap of state and local tax deduction. While this was sold as a tax cut, it actually was more of a simplification because the combined changes resulted in taxpayers taking the standard deduction instead of itemizing their return.

Taxpayers who usually claim their children when filing their taxes can no longer exempt an additional $4,050 of taxable income per qualifying dependent in order to further reduce their tax liability. While for a small household this may result in a net tax cut, for larger households, it may mean an increase (again, the figurative “vote” is still out on this).

The other major change over the past few years came from the Protecting Americans from Tax Hikes, or PATH Act of 2015. In addition to making the expansion of both the earned income tax (EITC) and child tax credit (CTC) permanent, it also had a so-called fraud protection measure that has resulted in the annual delay of all tax returns for those claiming the EITC and/or CTC. As a result, any returns that claim either (or both) of those two credits will not be issued by the IRS until on or after February 27 each tax season. It is recommended that taxpayers plan accordingly, as the actual refund from the IRS may not hit their bank account until the end of February (and longer if you elected to not have the funds direct deposited.) 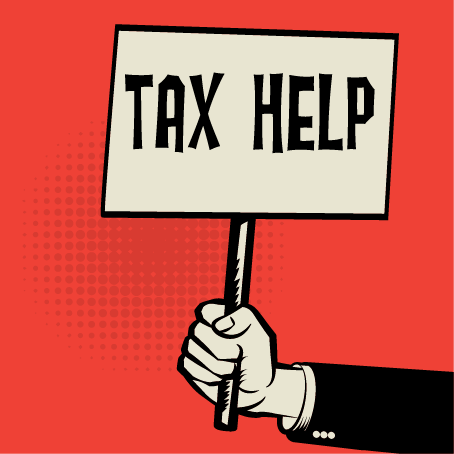 If you find yourself owing more money in taxes this year than you expected and are worried about paying, there is an informative article in the Washington Post that explains your options. Know that you have options to pay it off over time (for a fee) and you do not need to go to any so-called “tax debt relief” company. Fortunately for taxpayers in Michigan, we live in a relatively low-tax state so some of the stories highlighted in the article with people owing more than expected will likely not be an issue in our state.

It is also recommended to avoid so-called tax refund loans or advances. These loans typically have high costs and come with risks and even when one of these loans is advertised as free, the expense is often baked into the preparation costs.

There is a great alternative, though, for individuals and families earning less than $55,000. If you at or below that threshold, you can have your taxes prepared and filed for free by an IRS-certified tax preparer. This is important because Michigan is one of the many states that does not require “professional” taxpayers to have a certification or even complete a training program to prepare taxes. Anyone can hang up shingle and charge people to prepare and file taxes. That is not to say that all paid preparers are unqualified, but you do have to be diligent in making sure the preparer you select is trained and credentialed. The IRS has a great list of tips for taxpayers who need a paid preparer. If you do make less than $55,000, see if a free site is located near you. For folks who want to prepare their own taxes for free and earn less than $68,000, you can use myfreetaxes.com.

Ross H. Yednock is the program director for the Michigan Economic Impact Coalition, a network of free tax preparers across Michigan. He is IRS trained and certified and can help answer your general questions or connect you and/or your clients with a free site near you.