In July, CEDAM established the Michigan Communities for Responsible Lending (MCRL) coalition, its goal being to create opportunities for Michigan residents to build and save assets, improve access to quality financial education and connect borrowers to affordable financial products.

The coalition plans to address the payday lending industry and its negative impact on Michigan’s most vulnerable residents. In Michigan, payday loans are typically two weeks in duration and may be up to $600. The fees on the loans average around 369 APR. Research from the Center for Responsible Lending (CRL) reported that payday lenders drained more than a half billion dollars in five years from the state, and in 2016 alone, payday lenders cost Michigan consumers more than $94 million. 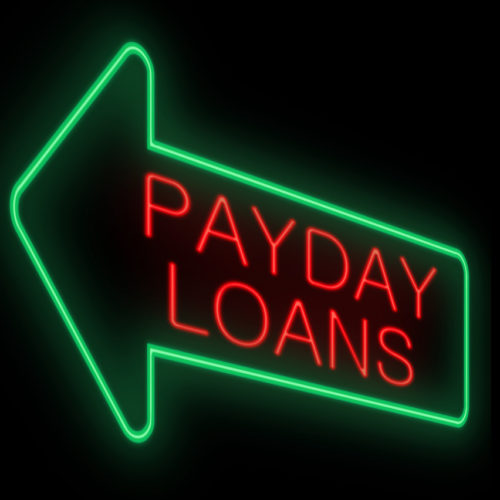 “When you think of what can be done with a half billion dollars, especially for low income people, it’s a travesty,” said Orletta Caldwell, a local expert leading MCRL’s efforts. “Our goal is to ultimately see responsible legislation passed with the APR capped at 36%—in line with what the federal government did for veterans.”

The coalition recognizes that payday loans directly impact the ability for LMI communities to get ahead. Marketed as a quick and easy way to get cash, in truth, these loans have been detrimental to many as they trap borrowers in a vicious cycle of debt from which it is nearly impossible to recover.

“This is not a partisan issue,” said Caldwell. “Both sides agree that people need the ability to quickly access funds for emergencies, but it should be at a reasonable rate.”

Momentum is growing across the country to regulate payday lenders. Sixteen states including Washington D.C. have passed an APR cap of 36% or less—allowing for access to safe alternative products.

Want to help protect Michigan consumers? Financial institutions, nonprofits and neighborhood groups are encouraged to join. Anyone interested in joining the Michigan Communities for Responsible Lending coalition may do so. Contact Orletta Caldwell or Jessica AcMoody to join the coalition or for more information.