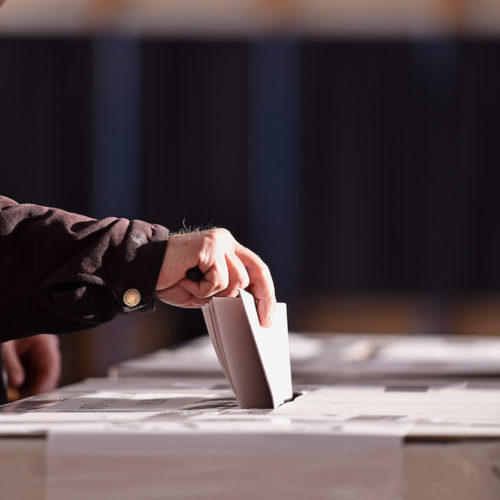 Ballot Proposal 1: The Legalization of Marijuana

Besides the increased tax revenue for the state of Michigan, the legalization of marijuana would also likely decrease the number of people behind bars. An ACLU report found that in 2010, 52 percent of drug-related arrests were for marijuana. The decriminalization of non-violent marijuana related offenses would, therefore, largely cut the costs of these arrests. The ACLU found that states wasted over 3 billion dollars in marijuana arrests in 2010 alone. The legalization of marijuana would also help protect minorities—especially black Americans who are 3.73 times more likely than whites to be arrested for marijuana.

However, there has been pushback. The Detroit NAACP urged for communities to vote “no” on the proposal—stating, “the ballot initiative adds another layer to the systematic racism that has held our communities of color—particularly African Americans—in bondage for hundreds of years.” Kevin Sabet, the president of Smart Approaches to Marijuana (SAM), said later in a statement, “If you want rich white guys to sell pot gummy bears in your community, you should vote for this initiative.” What the NAACP and Sabet are concerned about is the likelihood white-owned marijuana venders will profit off of struggling minority communities, transporting the wealth from LMI minority communities to other, wealthier, majority white ones, increasing the racial poverty gap even further.

Among the proposals, Ballot Proposal 2 will likely have the greatest effect on Michigan politics in the next decade. This proposal addresses one of the most hotly contested issues in the state since Michigan Republicans began redistricting at the turn of the century: gerrymandering. Gerrymandering is, in broad terms, the manipulation of an electoral boundary so as to favor one party over another. Michigan Democrats along with the non-partisan organization funding the proposal—Voters Not Politicians—claim that the current districts are gerrymandered in favor of Michigan Republicans.

There is evidence to support their claim. The efficiency gap, a mechanism that calculates the frequency wasted votes in a particular district, graded both Michigan legislative and congressional maps as “extreme.” Only three other states have grades as high as Michigan.

The S.o.S. selected commission would be composed of 13 registered voters, four of whom self-identify as affiliated with the two major political parties, and an additional five independent voters. Partisan officeholders and candidates, their employees, relatives and lobbyists are all prohibited from serving in the commission. In addition, this group will have to follow strict criteria in constructing new districts:

The proposal was added to the ballot after a Michigan State Supreme Court decision sent it to the ballot this past July. The leading backer to Proposal 2, Voters Not Politicians, refers to itself as “a nonpartisan, grassroots group working to pass Proposal 2 that will fix Michigan’s broken redistricting process.”

This proposal aims to increase access to voting by easing restrictions to voter registration and absentee voting. Under the proposal, the following would be enacted:

Make sure to flip your ballot over on Tuesday, November 6 to vote for Michigan’s 2018 ballot proposals!