A Review of Paul Ryan’s ‘A Better Way’ Plan: Part 3 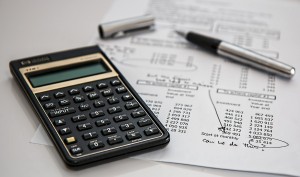 The Reagan administration drastically reformed America’s tax policy, and Paul Ryan says it’s time for another big change. Like in the eighties, Ryan suggests that the public, as well as congress, are tired of the current system. In his proposal A Better Way, the three main objectives include: simplifying the tax process, create jobs and reconstructing the IRS to better serve the public.

Much of the document is spent emphasizing the difficulties of filing taxes as both an individual and as a company. His solution to this problem is to limit the bracket system to three while making some big changes that he believes will incentivize national saving. Some of these changes include: 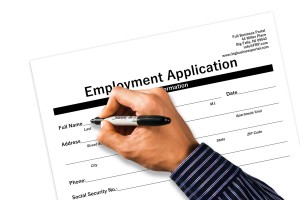 Some other adjustments are aimed specifically at creating jobs. Taxes on businesses will be reduced to a flat rate of 25% for small businesses and 20% for large corporations – the largest corporate tax cut in our country’s history. Taxes on a company’s savings will also be cut by allowing deductions of 50% of the dividends, capital gains and interest received from stocks and mutual funds, as well as allowing immediate write-offs on tax-free returns on new investments.

The complexity of the current tax system, Ryan claims, has led to fraud by the IRS. In order to make the organization more efficient and accountable, he advises its restructuring into three branches: “one for individuals and families, one for businesses of all sizes and one that provides an independent ‘small claims court’ approach to resolving routine disputes quickly […]”. This, in addition to appointing a new commissioner with term limits and creating an Office of Dispute Resolution, is said to solve the problem of overtaxing.

The proposal as it currently stands is largely incomplete. Though it addresses some relevant issues, few solutions are made clear. Ryan addresses that his current package assumes that the Affordable Care Act has been repealed in its entirety. He also assumes that a $400 billion worth of expenditures that are set to expire will not be renewed.