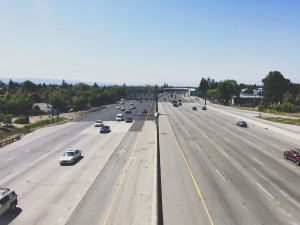 Finally, a road funding plan has escaped the wrath of legislative gridlock and has been sent to the governor’s office for approval. Late on Tuesday night, November 3, the House was able to garner the votes necessary to concur changes made earlier that afternoon in the Senate.

The package of bills is forecasted to eventually create $1.2 billion in funding for the Michigan Transportation Fund by fiscal year 2021-2022. The plan calls for an increase in the gas tax from 19 cents to 26.3 cents (HB 4738) and an increase in the diesel tax from 15 cents to 26.3 cents (HB 4616) beginning on January 1, 2017. Thereafter inflationary increases, based on the Consumer Price Index, would begin on January 1, 2022. Whereas the original Senate plan had a gas/diesel fuel sunset, the final proposal has no sunset. The increase in fuel taxes is expected to generate $400 million in new revenue. 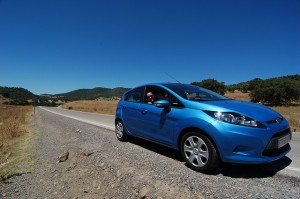 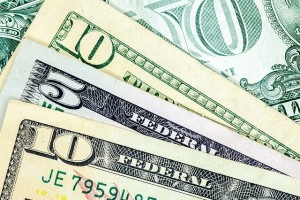 und will increase in the coming years to accommodate for the reallocation of funds. Initially, the governor had stated that he would not support any more than $400 million from the General Fund, but has now claimed that the bill package will fix the roads in a “fiscally responsible” way.

Other elements of the plan include an income tax rollback, which is scheduled to take place after January 1, 2023 and only when General Fund growth is 1.425 times the rate of inflation (SB 414). Additionally, the House and the Senate agreed to increase registration fees for hybrid electric vehicles and non-hybrid electric vehicles (HB 4614). Lastly, there will be an expansion to the Homestead Property Tax Credit (HB 4370), which would increase the amount of gross rent/mortgage paid that can be utilized to calculate the credit and increase the household income phase-out range by $10,000.