The Impacts of Free Tax Preparation

“The income tax compliance system is represented by two separate, and distinct groups. The free preparation sites where IRS certified volunteers prepare and file taxes for no cost and the paid preparers who do the same service, for a cost. These are their stories.” 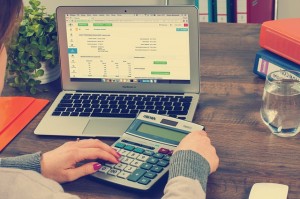 Every year, more than 100,000 people in Michigan rely on free tax services to prepare and file their federal, state and city income tax returns. They come from all walks of life and all across the state. From Detroit to Traverse City, Benton Harbor to Cheboygan, workers, retirees, parents and all others go to free tax sites to save money on tax preparation fees and ensure they receive all of the tax credits for which they are entitled. Members of the Michigan Economic Impact Coalition are committed to serving these taxpayers and during the first three months of 2015, I interviewed some of these taxpayers. Here are some of their stories. 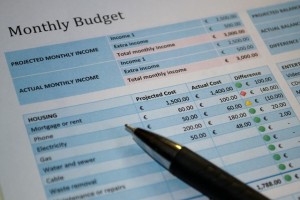 Velma used to go to a paid preparer to file her taxes. She did it because that is the way she and her husband would file their taxes before he passed away. It only cost $92, not a lot considering all the forms that were used and the seemingly endless numbers that needed to be entered. Besides, her return always was about $98 or $99 dollars – more than enough to cover the fee with a couple of dollars left to spare. Then someone told her about the free tax services offered by Community Action in Adrian. She figured it would give it a try. That was four years ago. She has come back every year since and even brings along her friend so he can save money too.

“It’s great,” she said. “They ask questions about rent and heating costs that the other guy never asked. Now, instead of paying $92 so I could receive a return of $98, I get about $400 back and I don’t have to pay!” 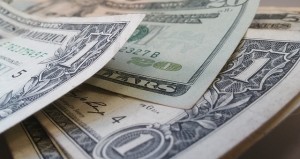 Velma’s story is not unique. Unlike some paid income tax preparers, every volunteer tax preparer at the Community Action’s free tax site is certified by the IRS and trained to know about all the federal and Michigan credits for which people may be eligible. That is why Velma’s tax refund went up – she was getting the Michigan Property Tax Credit, something her other preparer had missed. 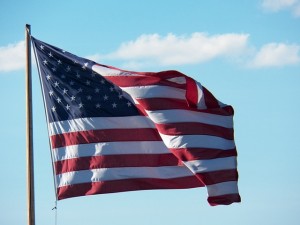 A Vietnam veteran from Ypsilanti, Jerry used to be a computer programmer with a nice home in a middle class neighborhood. Then he got sick.

Unable to work, he lost his home and ended up staying in shelters. That is where a program for homeless veterans in Washtenaw County found him. Thanks to their efforts and local community supports – including free tax assistance – he is now living in a Habitat Humanity home and back on his feet, despite the daily challenges.

“It is real frustrating… paperwork, taxes. I got a degree in computer science. I am not an accountant whatsoever. I know binary, octal, hexidecimal numbers all that but I can’t deal with forms like that,” he said. “By the time I am done (filling out all the forms), I am so wound-up and frustrated, so this helps tremendously. I’ve sent other people here before, at least a couple people every year and tell them where I get (my taxes) done and how great it has been.”

Jerry is grateful for all the help he has received and keeps the United Way’s 2-1-1 number on speed dial so he can get help when he needs it. As for how the United Way of Washtenaw County’s free tax program compares with the service he used to pay for he says “No difference at all. Actually nice people here. I haven’t had any one bad experience so far… (No difference) except for paying them a lot of money to do the exact same thing free (tax services) does.” 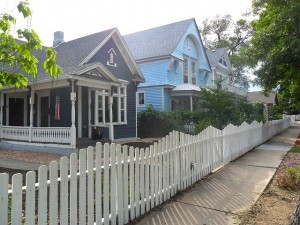 “I own a home, but nothing special,” she said, but that didn’t stop the “big box” tax preparer she used last year from telling her it would cost $400 to do her taxes this year. The $250 increase from the $150 she paid in 2014 was more than she could pay. When she asked about the price hike, she was told that they “charge per form, not per return.” 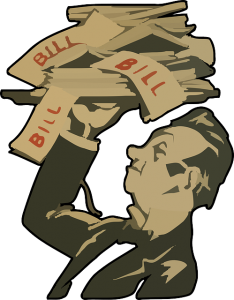 The free tax program not only saves her money on tax preparation fees, but also ensures that she gets all the credits for which she is legally eligible including Michigan’s Homestead Property Tax Credit and Home Heating Credit.

“I have my home and all my bills and the (heating) bill absolutely killed me (this winter),” she said. “I actually had to borrow money from family to help me pay my gas bill. They shut me off last year because I got behind.” She is hoping that this year, with the help of the Home Heating Credit, which is used to offset the cost of heating for seniors and lower-income households, will help her avoid a similar situation, again.

All of these stories come the MEIC’s Client Story Initiative. Throughout the 2015 tax season, the MEIC gave away 30 $50 gift cards to clients willing to share their story. For more information about the MEIC, please visit meic.cedamichigan.org.