MEIC By the Numbers

This document is updated regularly to include the most current data regarding MEIC members and their impact on the communities they serve. Data is collected on a volunteer basis by MEIC members and then aggregated to provide an overall picture of how free tax programs help Michigan families and individual build greater financial security.

This report, commissioned by CEDAM, looks at legislation that would establish tax time matched savings accounts in Michigan. The research was done by Michael Brian Kennedy and uses data from the $aveNYC pilot program to determine how such a program would impact Michigan communities.

The Statewide Implementation of Save Michigan Michael Brian Kennedy (PDF)

Economic Impact of the Earned Income Tax Credit in Michigan – August 13, 2009
The Anderson Economic Group report commissioned by CEDAM and the Michigan Association of United Ways. It contains information on the impact of the federal EITC on local economies throughout Michigan.
AEG_EITC_Report 2009 (PDF)

Metro Raise: Boosting the Earned Income Tax Credit to Help Metropolitan Workers and Families
This report by the Brookings Institution (June 2008) examines the impact in each of the 50 states and the 100 largest cities in the U.S. of expanding the EITC in the following three ways: 1) tripling the EITC for ‘childless’ workers; 2) allowing dual-earner married couples to exclude one-half of a second-earner’s income when calculating the EITC; and 3) increasing the EITC for families with three or more children.

Toolkits and Other National Resources

The CBPP annual Tax Credit Outreach Campaign promotes the Earned Income Tax Credit (EITC), the Child Tax Credit (CTC) and free tax filing assistance for low- and moderate-income workers. Each year millions of eligible workers risk missing out on these important federal tax benefits because they do not know they qualify, do not know how to claim the credits or do not know where to find free tax filing assistance. Community outreach efforts can ensure that eligible workers can receive the tax credits they’ve earned.

This toolkit provides the resources advocates and community leaders need to make sure families find out about state and federal tax credits for which they may be eligible. To check out all of NWLC’s Tax Credits Outreach Campaign materials, including state-specific fliers, please visit their website: www.nwlc.org/loweryourtaxes.

Tax Credits for Working Families is a national site detailing the latest developments and resources on key federal and state tax credits that support working families. It is an online resource center, a clearinghouse of information and tools to help time-pressed advocates and policymakers make their case for federal and state Earned Income Tax Credits, Child Tax Credits, Child and Dependent Care Credits, and Property Tax Circuit Breakers. 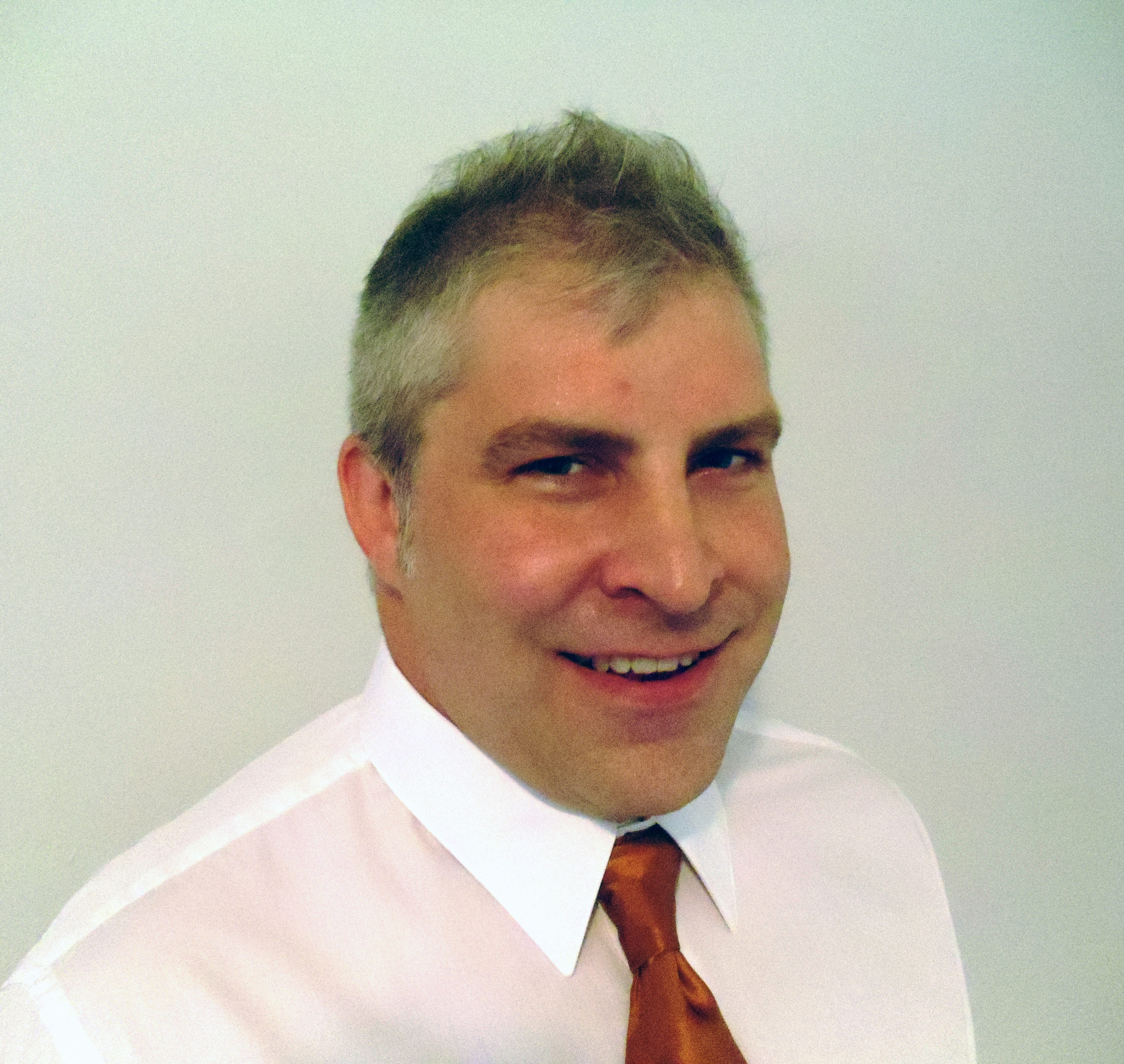